RBAC integrates with User Authentication, leveraging roles assigned to users in the credentials system of your choice. User roles are granted ALLOW, DENY, or STAGE to actions on specific resources.

Kpow will restrict UI access to users who have at least one role defined in the RBAC configuration.

You may override this behaviour by providing a **specific list of authorized_roles in your config.

You can optionally provide admin_roles, a list of roles considered to be admins in Kpow.

You can learn more about administration in Kpow here.

kafka-admin is then permitted group edit permissions on all clusters, kafka-user are permitted stage access to the group edit action for groups starting with tx_ - stage meaning the request will have to be confirmed by an admin user.

Resources are defined within a taxonomy that describes the hierarchy of objects in Kpow.

Kpow logs the IDs of all top-level domains at startup.

Specify Allow, Deny or Stage to indicate whether the policy allows or denies access to a resource. View Staged mutations documentation to learn about the Stage effect. 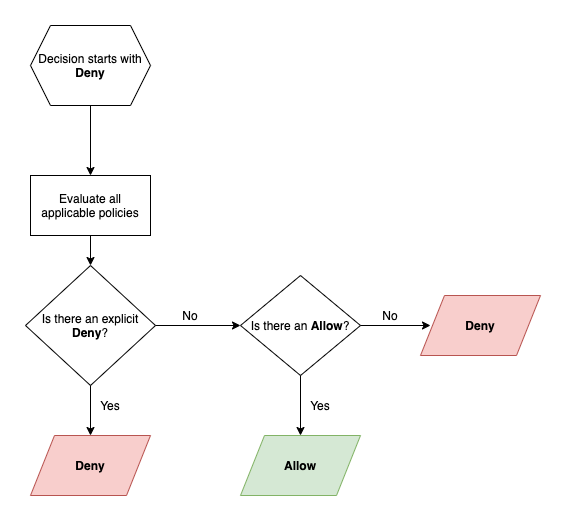 All actions are retained in the Kpow Audit Log. See: Data Governance.

Kpow can integrate with your SAML IdP as a service provider.

Now, Kpow will look to the Groups attribute for its basis of roles.