The data produce form is idempotent. Once a record has been produced it won't be retried.

Metadata about the record appears in the footer once it has been produced.

If a record was unsuccessfully produced, information about the error will appear in the records footer:

Use the toolbar to filter down to just erroring records, or clear any produced records from the form:

Load records from a CSV, JSON or EDN file into the data produce form by clicking the "Import Records" button on the control pane.

Each row in the CSV file represents a new record. Each row is a comma separated list of key and value. The escape quote char is ' which allows for JSON data to be easily encoded.

The format for importing JSON is a collection of objects containing key and value keys. The values for the key/value pairs must be a string.

The format for importing EDN is a collection of maps containing :key and :value keys. The values for the key/value pairs must be a string

After executing a Data Inspect query, you can click the "Produce Results" button on the control pane. This will load the results from the query into the data produce form.

You can also import a single record at a time by hovering over a data inspect result, clicking on the "Actions" dropdown and clicking "Produce". 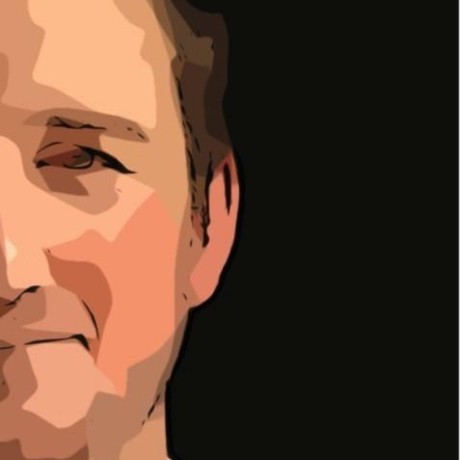 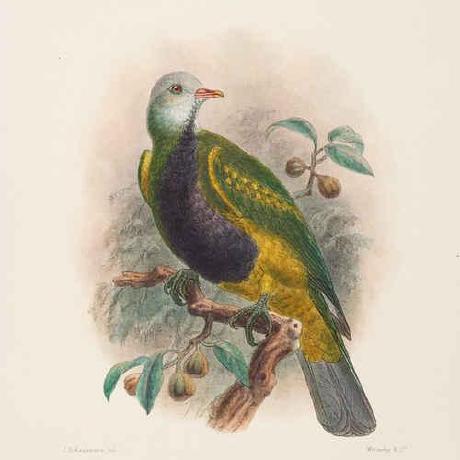